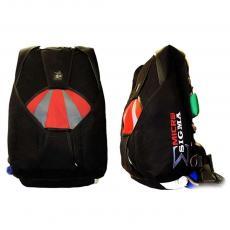 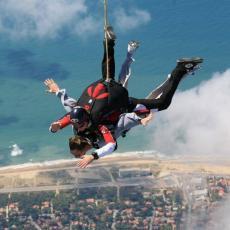 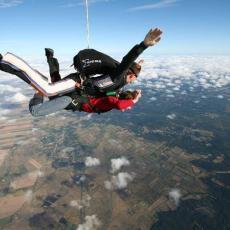 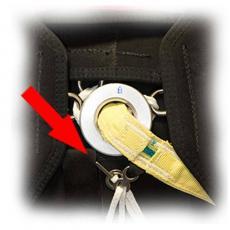 The Sigma is the safest and best-selling Tandem system in the world because of its unique design features, many of which are patented. The following information breaks down in detail those features.

At the heart of this system is a specially designed 5-inch diameter disc with a 1 ½” flanged “chimney” at its center, through which the drogue bridle passes. This disc is connected to the bridle, about 3 feet from the deployment bag with a locking pin, which passes through the chimney and a loop on the bridle. To close the main container, and anchor the drogue, you simply place the main bag in the container, and the disc on top of the bag. You then pass the closing loop, which starts on the bottom flap, through custom D-rings on the other three flaps, and then through a grommet back on the bottom flap, in a circular fashion, drawing the flaps snugly around the disc chimney, thus capturing the disc under the four container flaps. The flanged chimney keeps the disc centered in place and allows the drogue bridle to exit the container. The closing loop is secured with an eyeleted metal pin through which two lengths of 1000 lb. Spectra line are looped and then secured a few inches below the final grommet to form a pulley. The other end of each Spectra ripcord passes through its own metal housing, one to the right, and the other to the left. Each drogue release ripcord is attached to a spherical ripcord handle by a lark’s head connection, making ripcord replacement in the field quick and easy, without any tools. The system is durable and fail-safe, in that total failure of one ripcord would not affect the function of the other.

The system also incorporates a special “safety pin” on the drogue bridle, which locks the main container pin in place until the drogue is deployed. On all other systems, if you snag a drogue release ripcord moving around the aircraft, or on exit, or if you accidentally pull the wrong handle after exit, you end up with a main canopy as soon as you throw your drogue. The unique safety pin minimizes the possibility of this scenario.

A single piece of bungee cord passes through both housings and elastically connects the handles to each other. This holds them firmly against the ends of the housings and causes each handle to recoil back into place after being pulled or accidentally snagged. This means the handles will always be where you expect them to be. There is no more stowing of loose handles after opening, and no more looking for handles at packing time. For further security, each ripcord handle is countersunk, so that it snugly slides 3/8 of an inch over the end of its housing. Each ripcord has 3 inches of slack built in, so that it takes a 5- inch pull, on either handle, to release the drogue.

The Sigma Tandem main deployment bag is designed with a continuous loop of tubular nylon at the top of the bag. This prevents canopy damage caused by trapping canopy fabric between a bag’s grommet and the canopy attachment point.

The spectra reserve ripcord is manufactured out of a double layer of 1000 lbs spectra, exceeding the strength of a standard ripcord steel cable. The spectra construction offers reduced drag than that created between a housing and metal ripcord cable thus reducing the overall pull forces required to activate the reserve.

While a normal RSL automatically pulls the reserve ripcord pin following a breakaway, the Uninsured United Parachute Technologies, LLC Skyhook RSL goes two steps further. It automatically releases the non-RSL riser in case the RSL riser was released prematurely (ensuring your reserve will not deploy with half your main still attached). The Skyhook RSL then uses your departing malfunctioned main canopy as a super pilot chute to deploy your reserve canopy, taking about ½ second from breakaway to line stretch (reserve canopy out of the bag). This is 3 to 4 times faster than a pilot chute can do alone. The Skyhook also causes the reserve bag to leave your back with such speed that it becomes far less likely you will entangle with your main canopy in the case of a spinning malfunction.

The Sigma Tandem integrates our proven “Collin’s Lanyard” System into the yoke. This system automatically releases the other main riser if the RSL-side main riser breaks, or releases prematurely for any reason. This minimizes the possibility of a potentially fatal main/reserve entanglement.

Sigma Magnetic riser covers utilize the most successful design on the market, providing improved security during freefall and contributing to on heading openings as the force to open each riser cover is equal. Years of extensive research and development along with thousands of jumps resulted in this superior design. It is the ultimate in main riser protection.

The Sigma student harness is designed for comfort while at the same time offering more control on exit and positioning the student’s legs forward and upward under canopy. This means fewer students will get sick or pass out under canopy. It also means fewer landing injuries, a greater return and progression rate. The harness includes the “Y Strap” system to ensure students are unable to fall out of the harness when improperly adjusted.

Depending on the Sigma model selected, there are two versions of the Reserve pin cover. Both allow for pin checks without opening the flap. Sigma uses a removable Lexan window that allows for easy replacement if damaged or worn out. The reserve pin cover on the Micro Sigma is made from clear vinyl.

The AAD window is visible so a pin check and AAD condition check can be accomplished at a glance, even while you are wearing the rig.

How to order your custom Sigma Tandem:

After the order is placed we’ll contact you to review your order, make any necessary changes and give you the final price including options and shipping before submitting the order for production

There are no reviews yet. 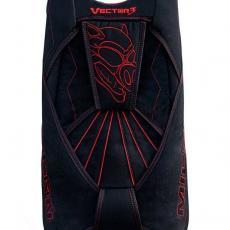 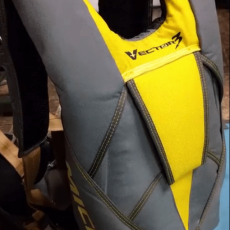 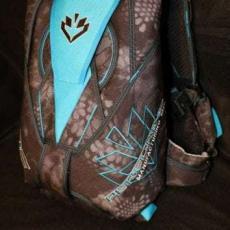 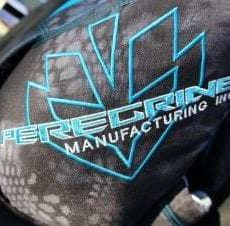 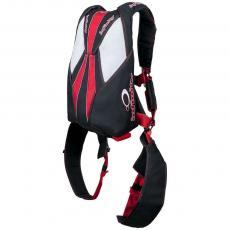 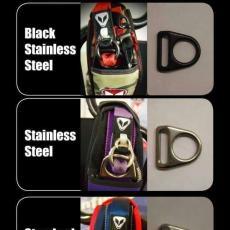 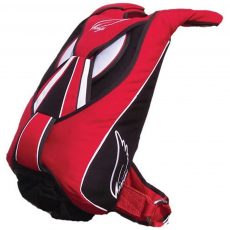 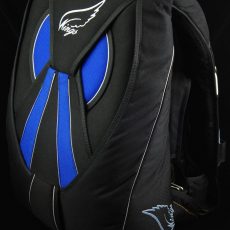 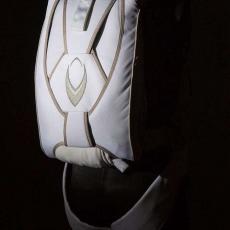 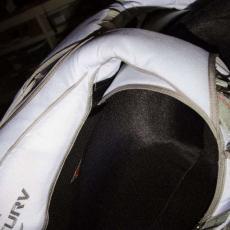 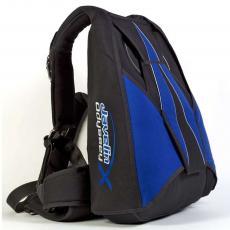 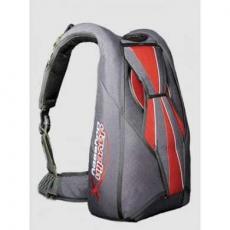 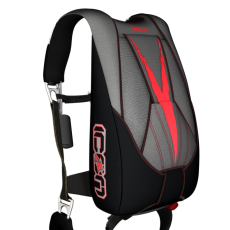 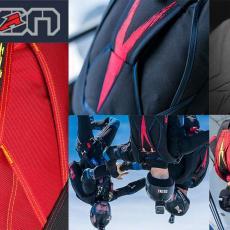 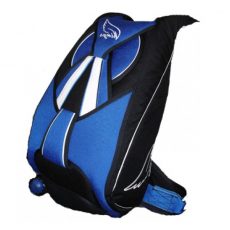 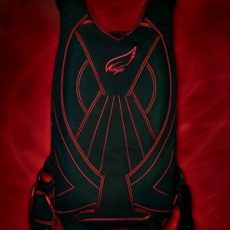